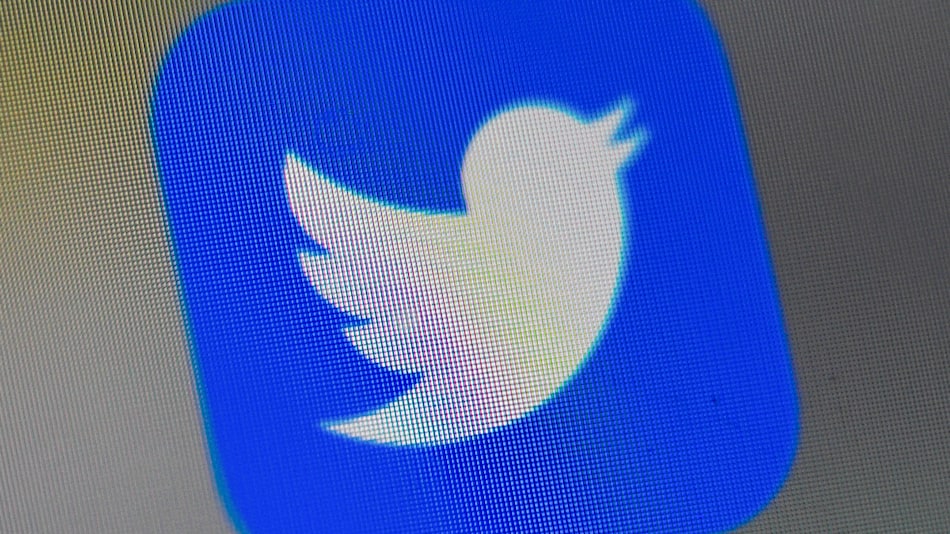 Twitter Chief Executive Jack Dorsey said on Friday the social media platform plans to expand its labelling of state-affiliated accounts worldwide, even as he defended its policy of allowing leaders of countries like Iran and China to use Twitter.

During the virtual Oslo Freedom Forum, hosted by New York-based nonprofit the Human Rights Foundation, Dorsey said Twitter would label accounts in more countries to give users more context for information tweeted by state-affiliated accounts and “if there’s an agenda behind it.”

Twitter first announced the labelling last month, but only initially applied it to accounts from China, France, Russia, the UK and the United States.

Twitter has been used widely by activists, sometimes using pseudonyms, to broadcast human rights abuses from countries like Saudi Arabia and China, but has been criticised for failing to prevent bad actors from using so-called “bot” accounts to spread disinformation.

Dorsey said the company is using signals such as when batches of new accounts are created, and how quickly they begin tweeting about certain topics, to crack down on disinformation campaigns, while protecting activists under pseudonyms.

“Pseudonymity is a built identity, and that’s what we want to value and protect,” he said.

Asked if it was hypocritical of Twitter to allow leaders from Iran and China to use the platform despite the governments blocking access to citizens, Dorsey said there was value in “understanding how they’re thinking.”

“It’s important … to know how the story of the regime is being told to the rest of the world,” he said.