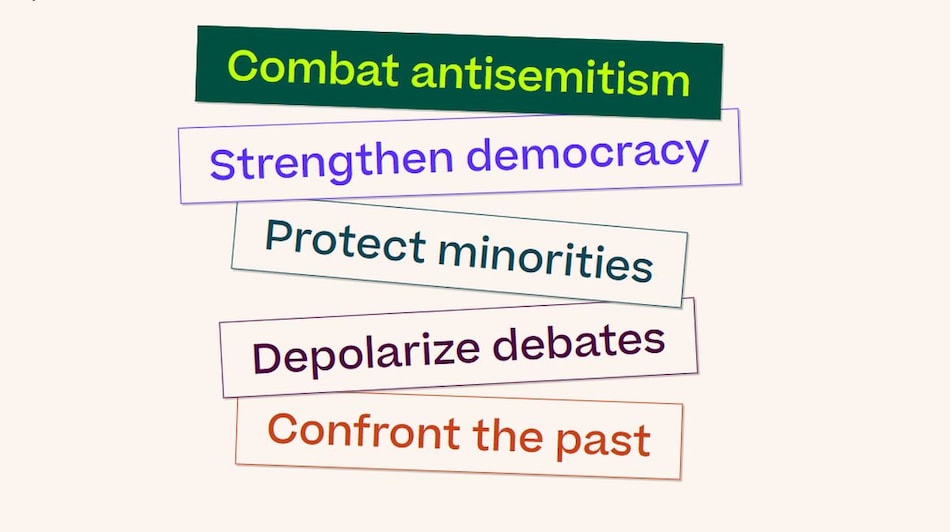 An international team of scientists said Monday it had joined forces to combat the spread of anti-Semitism online with the help of artificial intelligence.

The project Decoding Anti-Semitism includes discourse analysts, computational linguists and historians who will develop a “highly complex, AI-driven approach to identifying online anti-Semitism,” the Alfred Landecker Foundation, which supports the project, said in a statement Monday.

“In order to prevent more and more users from becoming radicalised on the web, it is important to identify the real dimensions of anti-Semitism, also taking into account the implicit forms that might become more explicit over time,” said Matthias Becker, a linguist and project leader from the Technical University of Berlin.

The team also includes researchers from King’s College in London and other scientific institutions in Europe and Israel.

Computers will help run through vast amounts of data and images that humans wouldn’t be able to assess because of their sheer quantity, the foundation said.

“Studies have also shown that the majority of anti-Semitic defamation is expressed in implicit ways, for example through the use of codes (“juice” instead of “Jews”) and allusions to certain conspiracy narratives or the reproduction of stereotypes, especially through images,” the statement said.

As implicit anti-Semitism is harder to detect, the combination of qualitative and AI-driven approaches will allow for a more comprehensive search, the scientists think.

The problem of anti-Semitism online has increased, as seen by the rise in conspiracy myths accusing Jews of creating and spreading COVID-19, groups tracking anti-Semitism on the Internet have found.

The focus of the current project is initially on Germany, France and the UK., but will later be expanded to cover other countries and languages.

The Alfred Landecker Foundation, which was founded in 2019 in response to rising trends of populism, nationalism and hatred toward minorities, is supporting the project with EUR 3 million (roughly Rs. 26 crores), the German news agency dpa reported.