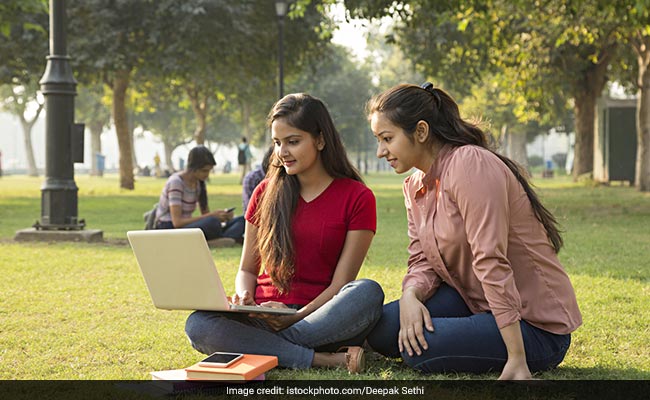 ITI Delhi admission 2019: Allotment result will be available at itidelhiadmissions.nic.in.

There are 19 Government ITIs having 10292 seats for the session 2019-20 in 48 different trades affiliated with National Council for Vocational Training (NCVT) or State Council for Vocational Training (SCVT) are engaged in the ITI admission process in the national capital region. Along with these ITIs, in ITI, Nand Nagri, for which online admission will be conducted for women from minority category.

Display of vacant seat position after second round of seat allotment: 08-Aug-19

Reshuffling of trades/ITI choices by candidates at Online Admission: 08-Aug-19 to 12-Aug-19

Display of vacant seat position after third round of seat reporting at Online Admission Portal: 22-Aug-19

Reshuffling of trades/ITI choices by candidates at Online Admission Portal: 22-Aug-19 to 25-Aug-19