Lazy Keto Diet For Weight Loss: What Is It And How Effective Is This Variant Of Ketogenic Diet? 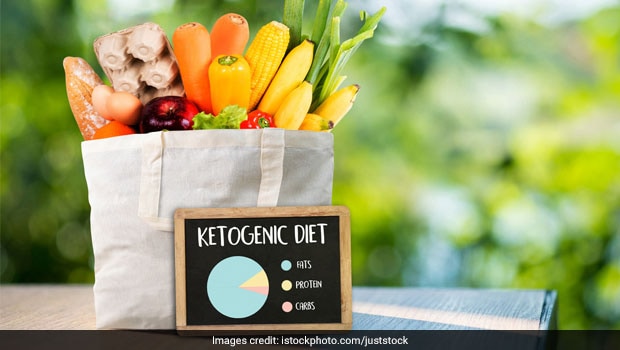 The keto diet has been rising in popularity around the world. The high-fat, low carb diet that was created to help relieve symptoms of epileptic seizures, has been popularised as a quick weight loss solution for those looking to overcome a plateau in their health journey. The diet is basically a fat-rich diet that alters your body metabolism to burn fat instead of carbohydrates. Dieters who follow the keto diet derive over 70 per cent of their daily calories from fatty foods like ghee, egg yolk, avocado, cheese etc. But there are a number of different spins to ketogenic diet that are now gaining popularity. These variations to the keto diet were born because the diet itself is incredibly difficult to follow, due to the extreme restriction on carbohydrate intake.

Ketogenic diet followers are only allowed to consume 10 per cent or less of their daily calories from carbs like grains, breads etc. It takes some time and consistent efforts to follow the ketogenic diet. People experience a number of symptoms in the starting that make following ketogenic diet extremely difficult. This is why some people now follow cyclical keto diet, where they load up on carbohydrates on some days of the week, instead of going cold turkey all the days of the week. Now another variation of ketogenic diet called the lazy keto is also gaining traction. So what’s lazy keto all about? Will it be as effective as the original ketogenic diet, in helping you lose weight? Let’s find out!

« What Are The Dates For The GRE Exam?
Maharashtra Common Entrance Test Result Soon »