Hubble Space Telescope’s Camera Shuts Down Due to a Malfunction 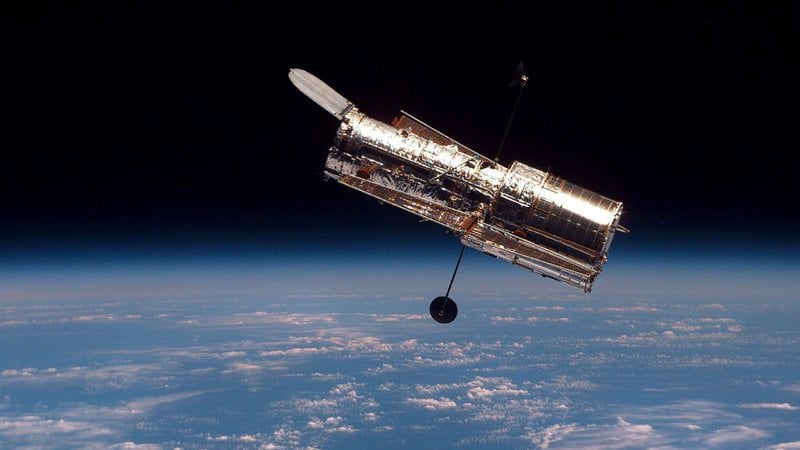 Operations on one of the Hubble Space Telescope’s most important instruments were suspended Tuesday as NASA investigates a hardware malfunction with the instrument.

Tom Brown, the Hubble mission head at the Space Telescope Science Institute, said the glitch affects the optical and ultraviolet channels on Hubble’s Wide Field Camera 3. This camera, which was installed during a 2009 servicing mission, has produced about 50 percent of all Hubble science results in the past decade, and many of its most celebrated images.

Engineers are working to find a solution to the problem, which could take days or even weeks, Brown said. But he was confident that the camera will soon be back up and working. Since NASA can no longer service the telescope, engineers built several redundancies into each instrument to ensure that they keep functioning after a mishap.

This is the second technical issue Hubble operators have faced in recent months. In October, a problem with one of the gyroscopes that keeps the telescope pointed in the proper direction brought operations to a halt for several weeks.

The two glitches are unrelated, Brown said, but they’re emblematic of the same challenge.

“Every one of these issues is a sign of age,” he said. Hubble is nearly 30 years old, and its orbit around Earth exposes it to an extreme space environment.

NASA’s billion-dollar-a-year astrophysics program currently flies eight major telescopes aimed at studying space beyond the solar system. Of these, all but one are in their “extended missions” – the bonus years beyond the time for which the spacecraft was originally designed. NASA has one new flagship observatory in development, the James Webb Space Telescope, but engineering mishaps and cost overruns have put Webb significantly behind schedule.

Hubble is expected to work well into the 2020s.

Still, Matt Mountain, president of the Association of Universities for Research in Astronomy, which operates Hubble on behalf of NASA, told The Post in October that he worries about what will happen when it and other observatories are gone.

“We’re facing a very daunting prospect as a community,” Mountain said. “Some fields just won’t have a telescope. And the science will not be possible to do in any other way.”