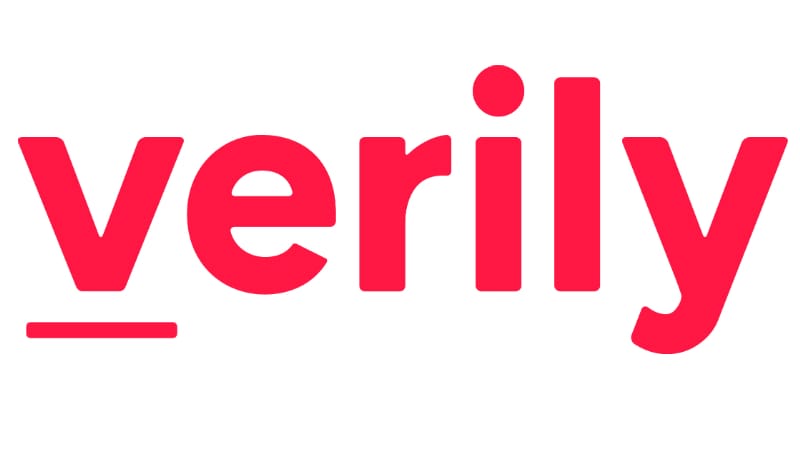 Ontario Teachers’ Pension Plan was among the new investors in the latest round.

Verily, which was previously part of Google’s research and development unit, received an $800 million investment from Singapore state investor Temasek in 2017.

Verily said the new fund would support its investments, including in potential acquisitions and partnerships, and would advance its strategies that are complementary to its current portfolio.

The company has tied up with several pharma companies on projects that range from research on surgical robots to developing the retina scan technology for early detection of some eye diseases.

Verily did not disclose the financial terms of the latest investment round.