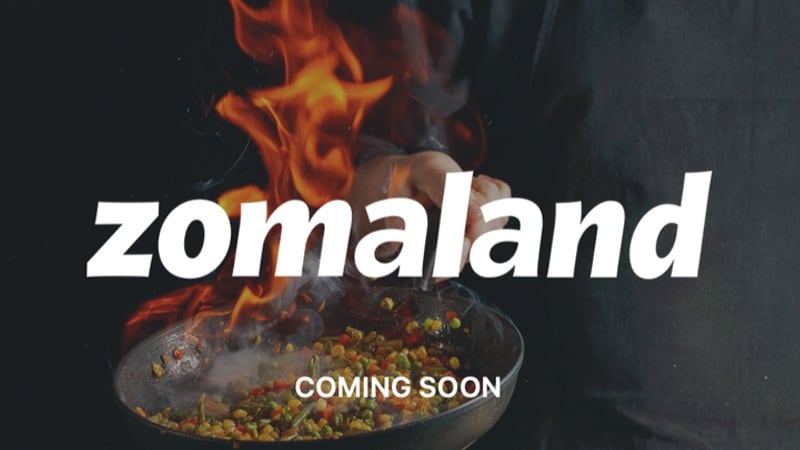 Zomato is going to organise a food carnival called ‘Zomaland’, a move that marks Zomato’s entry into the experiential events space. According to Zomato, Zomaland will feature top chefs and eateries from across India, interactive installations, and performances from well-known musicians. The company said the festival will also feature things we have seen at other fairs and carnivals — games, photo booths, street performances, and an area for children to have fun.

The company has announced that the carnival will be held in three cities in India in the first quarter of 2019. Zomaland will be in Delhi from January 18 to 20, Pune from February 8 to 10, and Bengaluru from March 1 to 3. As of now, Zomato has not provided details on whether there will be an entry fee and if there is, how to buy tickets.

Zomaland will feature over 100 “hand-picked” eateries in every city that it is held in, and there will be eight food zones. Zomato says the carnival will allow people to taste local and international cuisine, and have a lot of entertainment options for all those who attend.

“We view ourselves as a food company which aims at giving users the best food experience – online as well as offline… The introduction of Zomaland is a step forward towards our goal of ‘better food for more people’,” Zomato COO Gaurav Gupta said in a statement.