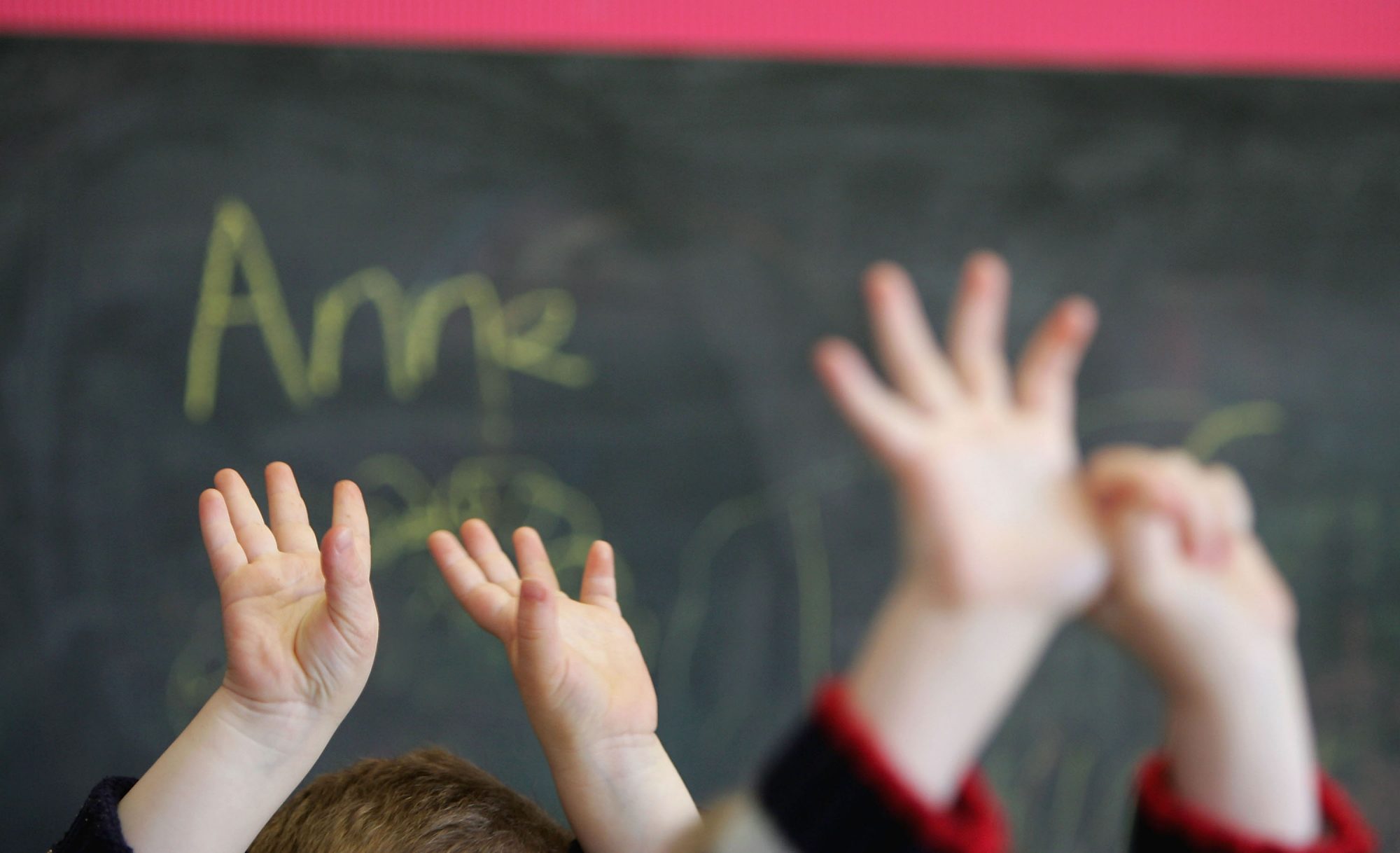 The UK Statistics Authority has repeatedly called out the Department for Education for making a number of misleading claims about the state of England’s schools.

Today Theresa May repeated one of them at Prime Minister’s Questions.

The national statistics watchdog has written to the Department for Education four times in the last year raising concerns about its use of figures.

The Authority said various statements put out by the department misrepresented school funding, overstated improvements in reading, and quoted an OECD figure on education spending that included the money parents spend on private schools.

It also took issue with the figure Mrs May came out with in the House of Commons today – that there are 1.9 million more children in schools rated “good” or “outstanding” by Ofsted than in 2010.

FactCheck has been calling out politicians since at least 2015 for using variations of this claim, and the UK Statistics Authority has repeatedly asked the department to use it in context.

You might think it works like a sports league: all schools get the same number of inspections, and they can go up and down the rankings depending on what happens.

But you’d be wrong. In fact, the system is set up so that the best-performing schools will find it easier to hang on to a good rating.

If a school gets a “requires improvement” rating, it will typically get a full (two-day) reinspection after just over two years, according to the latest data from the National Audit Office.

But once a school reaches the “good” threshold, it will get a shorter, one-day, inspection, and the length of time between visits increases.

The NAO says a secondary school rated “good” currently gets re-inspected every four years, while the average good primary school will wait almost four-and-a-half-years before welcoming back the Ofsted inspectors.

Schools rated “outstanding” are not routinely re-inspected, which means that some schools have gone for many years without having their status challenged.

Nearly all of these schools were previously rated outstanding, and there is no particular reason to expect that standards will have slipped dramatically, but there is no way of knowing for sure either.

Clearly, this skew in the system makes it easier for the pool of good and outstanding schools to grow every year.

And because the total number of pupils up is going too, it’s not surprising that the number in those top-achieving schools is swelling year-on-year.

An analysis of recent figures by the Education Policy Institute found that, of the 1.9 million more children in schools rated “good” or “outstanding”, 579,000 – more than a quarter – go to a school that has not been inspected since at least 2010.

The think-tank said almost exactly the same proportion of the “good” or “outstanding” school population could be accounted for by the general school population going up, and the fact that schools tend to attract more pupils than average once they get a top rating.

To be absolutely fair to Theresa May, she did hedge her comment at the despatch box by saying that only “part of” the increase in good and outstanding schools had come about because of government reforms.

What about school funding?

Ministers have been guilty in the past of making misleading statements about schools funding, and FactCheck has called them out on it.

Today, we think Theresa May stayed within the truth, although again, it’s worth setting out the context.

We were heading for a real-terms cut in the money spent per school pupil, but an extra cash injection was announced last summer.

According to the Institute for Fiscal Studies, this additional £1.3bn created a flat funding settlement “equivalent to a real-terms freeze”.

Politicians tend to talk about “maintaining” or “protecting” budgets, rather than freezing them, and Theresa May’s exact words today were: “With the extra 1.3bn we have put in this year and next, per-pupil funding is being protected in real terms.”

The Prime Minister did repeat the well-worn line that schools funding is “at a record level”. Like the claim about good and outstanding schools, this is true as far as it goes, but doesn’t give the complete picture.

When the population is growing and inflation is rising – and that’s most of the time – many big items of government spending will inevitably go up every year in cash terms.

For example, the cash spent on the NHS almost always goes up every year – and the government can claim a new record!

That’s why you need to take into account inflation, or look at money as a proportion of national wealth, to get a true picture of spending priorities.