Snapchat Ties Up With Amazon for Point-and-Buy 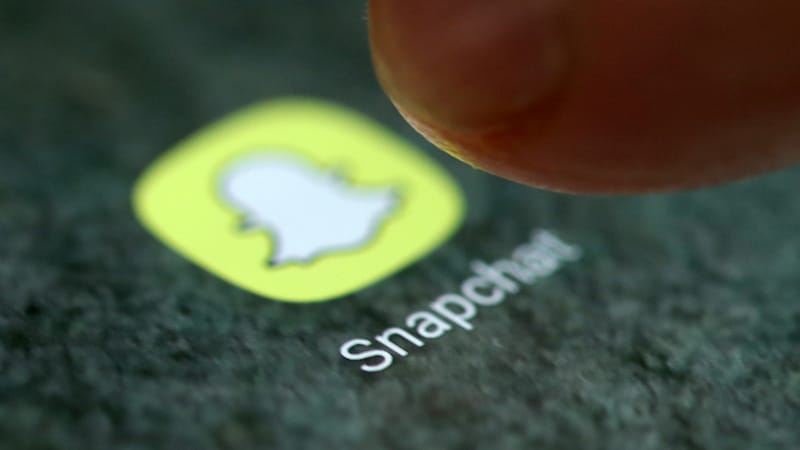 Snap said on Monday it is testing a new way to search for products on Amazon.com through its Snapchat app’s camera, allowing users to shop directly using the messaging app.

The visual search function will allow Snapchat users to point its camera at an item or barcode and buy it from Amazon.

“Beginning this week, we’re testing a new way to search for products on Amazon right from the Snapchat camera. We’ll be rolling it out slowly, but we wanted to announce it to everyone at the same time,” the company said on a blog post.

“It’s super easy to use. Simply point your Snapchat camera at a physical product or barcode, and press and hold on the camera screen to get started,” it added.

Snap also said, “When the item or barcode is recognized, an Amazon card will appear on-screen, surfacing a link for that product or similar ones available on Amazon.”

Snap said it would be rolling out the feature to its users in a phased manner.