Technology For Agriculture? Design With Farmers At The Center 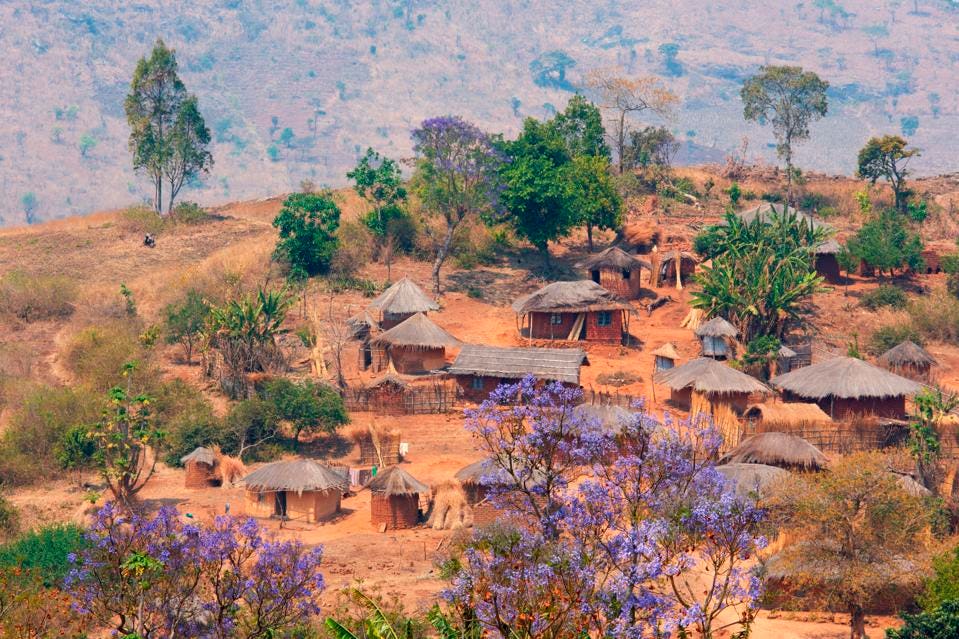 In the midst of booming technological innovation across the globe, the hand hoe remains a primary tool for nearly 500 million smallholder farmers who grow nearly three quarters of the foodconsumed in Africa and Asia. Yet such farmers’ transition to new technologies is constrained by factors ranging from inappropriate design to underdeveloped infrastructure. Notably few agriculture innovations are created by – or even with – the farmers they are meant to serve.

How might we design technologies with and for smallholder farmers? I interviewed Dyborn Chibonga, Regional Head for Malawi and Mozambique for the Alliance for a Green Revolution in Africa (AGRA). He offered a farmer-centered perspective on appropriate technologies for smallholders – from improved seeds to walking tractors to online commodity marketplaces – and underscored that farmers should be partners in the agriculture transformation process.

Lorin Fries: With the scale of our food security challenges, why should we focus on smallholder farmers?

Dyborn Chibonga: We need to feed the world with nutritious food. Up to 70 percent of the population in Africa is employed in the business of agriculture. We’re working to change mindsets around smallholder farmers. We may talk about billions of dollars going into the agriculture sector, but the smallholders are putting their labor, their effort, their very lives into that business. They are the biggest investors.

Fries: Where are you using technology toward your goals?

Chibonga: One area of focus is high-yielding seeds. AGRA’s work has supported the release of more than 600 varieties in Africa since 2006. We invested training and capacity building for 500 plant breeders from 20 African countries. As a result of their work, 100 seed companies have produced more than 100 metric tons of high-quality high-yielding varieties — enough for about 15 million farmers. These technology innovations have included the biofortification of food – such as for wheat, maize and sweet potato – that deliver improved nutrition to the people.

Low-bandwidth mobile applications are also key. Two years ago, amid heavy rains in Malawi, my former team needed to communicate to farmers to remove the mulch from their fields. By circulating a two-minute video clip, we helped many to save their crop. Sending that knowledge through extension workers could have taken three months, and by then it would have been too late. To put this in context, in the 1970’s, each extension worker in Malawi was trying to reach 600-800 farming families; now each worker covers 3,000 families. Through mobile technology, information and knowledge can reach farmers without the agents being physically present.