Adding to the long tailing benefits of practicing yoga is the new study published in the journal Frontiers in Aging Neuroscience, which suggests, that those who have been practicing Yoga for a long time may have an edge as far as cognitive development in old age is concerned.

According to the study, that long term yoga could change the structure of your brain and protect cognitive decline and memory loss in old age, especially amongst female yoga practitioners-Yoginis. The researchers found that the elderly “yoginis” have greater cortical thickness in the left prefrontal cortex, in brain areas associated with cerebral functions like attention and memory.

The structure and functionality of the brain alters as we grow old which often leads to cognitive decline, including impaired memory and attention. One such change in the brain is largely attributed the cerebral cortex becoming thinner, which scientists have shown is correlated with cognitive decline

Elisa Kozasa of Hospital Israelita Albert Einstein in Sao Paulo, Brazil, involved in the study, explained just as our muscles, the brain develops through training.

She said, “Like any contemplative practice, yoga has a cognitive component in which attention and concentration are important,” 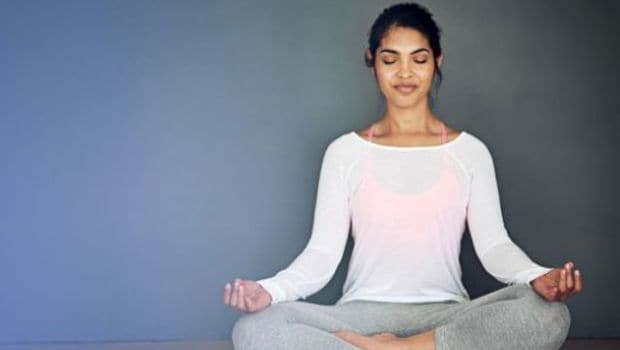 The researchers wanted to examine if elderly long-term yoga practitioners had any differences in terms of brain structure compared with healthy elderly people who had never practiced yoga.For the study,they recruited a small group of female yoga practitioners or yoginis who had practiced yoga at least twice a week for a minimum of eight years, although the group had an average of nearly 15 years of yoga practice.

The researchers then compared the yoginis with another group of healthy women who had never practiced yoga, contemplative or meditative practices, but hared same levels of physical activity, belonging to the same age group. (around 60)

The team scanned the participants’ brains using magnetic resonance imaging to see if there were any differences in brain structure. “We found greater thickness in the left prefrontal cortex in the yoginis, in brain regions associated with cognitive functions such as attention and memory,” Rui Afonso from Hospital Israelita Albert Einstein in Sao Paulo added.

Dip in memory in old age is natural while physical activity and contemplative practices like yoga can help Memory superfoods such as antioxidant-rich, colorful fruits, green leafy vegetables and whole grains which protect your brain from harmful free radicals, can help immensely in memory retention. Here are some food which can work wonders for memory and cognitive development as a whole.

« Caffeine May Improve Breathing Ability and Lung Function in Premature Babies: Study
No Ordinary Cooks: The Rise and Decline of the Tradition of Khansamas »