Eating Disorder in Women: Why the Husband's Good Looks Could be a Problem

Eating disorders are not uncommon in the modern world today. They could stem from a lot of issues without us even realising it. According to a new study done by Florida State University, eating disorder in women could result from dissatisfaction with life or inferiority complex, where they think that their husbands are more attractive than them.

The research showed that wives who crash-diet to slim down are often driven to do so because they felt that their husbands are better looking than them. The finding indicated that women’s risk of developing more extreme weight loss behaviours is linked to other forms of psychological distress – depression, anxiety, substance abuse and dissatisfaction with life.They also found that men were rarely motivated to do the same, regardless of how attractive they considered their wives to be.

Lead author Tania Reynolds said that if they understand how women’s relationships affect their decision to diet and the social predictors for developing unhealthy eating behaviours, then they will be better able to help them.”One way to help these women is for partners to be very reaffirming, reminding them that they are beautiful and loved at any weight or body type,” Reynolds added. 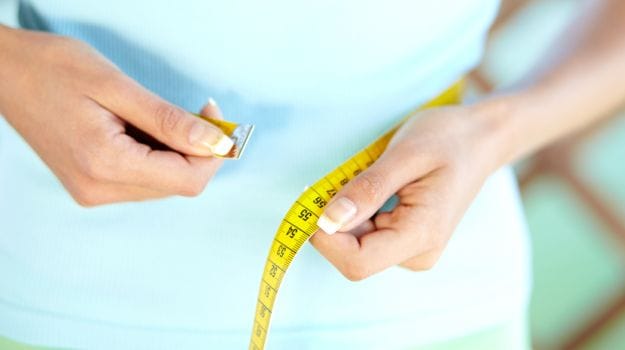 The researchers explained that understanding the predictors that increase a woman’s risk of developing eating disorders and other health problems could lead to earlier assistance.

The team examined 113 newlywed couples – married less than four months with average age of late 20s and living in the Dallas area – who agreed to be rated on their attractiveness. Each participant completed a lengthy questionnaire focusing in part on their desire to diet or have a thin body.

a, be, could, Disorder, Eating, Good, Husband's, in, looks, problem, the, Why, Women

« Do you spend a lot of hours in office? It may increase irregular heart rhythm risk
5 Essential Post-Workout Recovery Foods »