admin July 18, 2017 Caffeine May Improve Breathing Ability and Lung Function in Premature Babies: Study2017-07-18T19:06:18+00:00 Health
In the time when nutritionists and experts are debating how much of coffee in a day is good or bad, a recent Australian based study has demonstrated that a limited caffeine intake by premature babies may improve their lung function in later life.

The study shows that caffeine acts as respiratory stimulant that may improve short-term breathing rates in infants. In the study a regulated portion of caffeine, helped them perform slightly better in tests that measure their ability to breathe out later in life. The findings also found that the infants were also significantly better at exhaling during a forced breath. 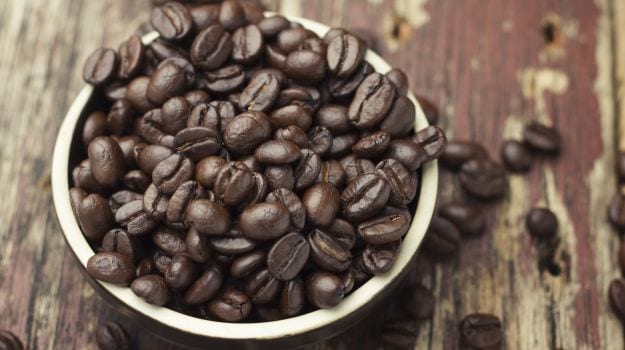 In the study Melbourne Royal Women’s Hospital doctors examined the development of over 140 premature babies (under ten days), half of whom were given a dose of caffeine once a day, over 11 years, and half of them were given a placebo. The trial participants were checked at 18 months and five years, with the group that received caffeine found to have a better breathing ability at the age of 11, than the other group. The caffeine was given to the infants with milk through a tube or as an injection, once daily.

Lead author of the study, Dr Lex Doyle explained that caffeine belongs to a group of drugs known as methylxanthines. This group of drugs has the ability to reduce apnea of prematurity, a condition in which the baby stops breathing for many seconds.

« This Monsoon Load Up On These 6 Vitamin C Rich Foods to Keep Infections At Bay
Yoga May Prevent Memory Loss in Elderly Women,These 9 Memory Boosting Foods May Help Too »