Love mushrooms? Boiling or deep frying may destroy its nutritional profile while microwaving or grilling them would help preserve its antioxidant capacity and other health properties, researchers say.

Mushrooms are rich in dietary fibre, vitamins (B1, B2, B12, C, D and E) and minerals such as zinc or selenium, low in calories and fat, as well as important source of betaglucans — biologically active compounds with potential medicinal value. 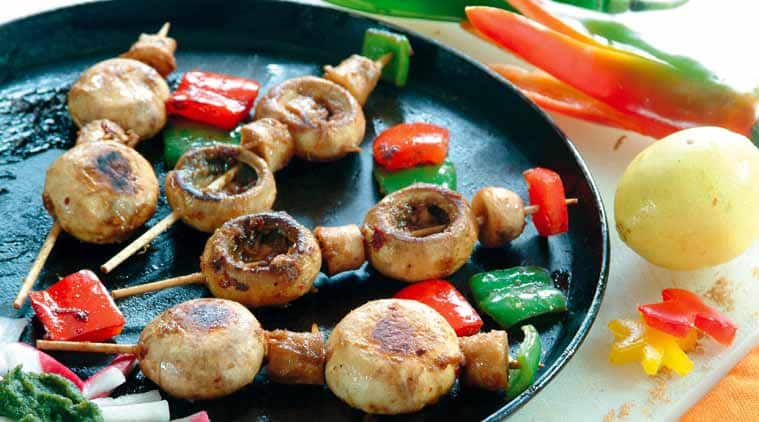 The results, published in the International Journal of Food Sciences and Nutrition, revealed that frying induced more severe losses in protein, ash, and carbohydrates content but increased the fat and energy.

“Frying and boiling treatments produced more severe losses in proteins and antioxidants compounds, probably due to the leaching of soluble substances in the water or in the oil, which may significantly influence the nutritional value of the final product” said Irene Roncero from Mushroom Technological Research Center of La Rioja (CTICH) in Spain.

Conversely, when mushrooms were grilled or microwaved, “the content of polyphenol and antioxidant activity increased significantly, and there are no significant losses in nutritional value of the cooked mushrooms”, Roncero added.

Further, adding a little oil portion while grilling mushrooms is not a problem, the researchers observed.

“A minimal amount will not cause nutrient loses by leaching; in fact, the antioxidant capacity can be even improved. Moreover, if olive oil is used, the fatty acid profile of the final preparation is enhanced with barely increase in the calorie content,” Roncero said.

and, Are, avoiding, Grilled, Healthier, in, mushrooms!, nutrients, rich, Stop!