New Study Busts Myth: Menstruation Does Not Affect Your Brain!

It is a common believe that when a women is going through her monthly menstrual cycle she may be moody, less motivated to work or incapable of performing multiple tasks at the same time. However, a new study, conducted by researchers from the University Hospital Zurich in Switzerland, has found evidence that this may not be the case and menstruation has no effect on the functions of your brain. The study was published in the journal Frontiers in Behavioral Neuroscience.

While it is true that women go through certain hormonal changes during periods, it may not have any impact on their cognition or simply put, the brain’s ability to think, respond and perform. According to lead researcher Brigitte Leeners, “The hormonal changes that are related to the menstrual cycle do not show any association with cognitive performance. Although there might be individual exceptions, a woman’s cognitive performance is, in general, not disturbed by hormonal changes occurring with the menstrual cycle.”

For the study, the team recruited 68 women to examine three aspects of cognition across two menstrual cycles. All the study participants were monitored to investigate changes in three selected cognitive processes at different stages in the menstrual cycle. While analysis of the results from the first cycle suggested that cognitive bias and attention were affected, the same results were not replicated in the second cycle. The team looked for differences in performance between individuals and changes in their performance over time, but found none. 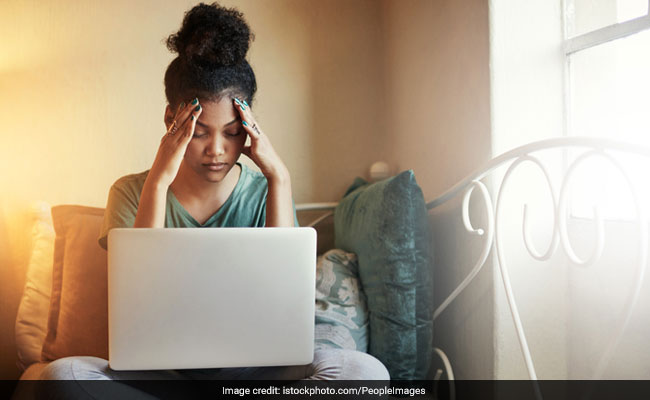 The findings showed that the levels of oestrogen, progesterone and testosterone in our system do not have an impact on your working memory, cognitive bias or ability to pay attention to two different things at once. Overall, researchers found that none of the hormones had a consistent or significant effect on the participant’s cognition.

“Being a specialist in reproductive medicine and also a psychotherapist, I deal with many women who have this impression that their menstrual cycle influences their well-being

and cognitive performance,” Leeners said. The team hopes to bust this myth through their scientific evidence and spread some clarity on the topic.

As far as, other period problems are concerned such as cramping, mood swings, lower back pain, headache and fatigue, a lot of them can be tackled with natural home remedies

. For instance, massaging with sesame oil is a great way to get relief from period pain. Drinking water soaked with fenugreek seeds is another brilliant remedy or you can even sip some herbal tea made with with cumin, black pepper and ginger for its soothing effect. Similarly, when it comes to irregular periods, your diet can play an important role. Drinking turmeric milk or papaya juice can be useful in regulating your menstrual flow. You can even make a herbal tonic by soaking cumin seeds in water overnight or boiling fresh ginger in water. These can help in treating menstrual cramps and also regulating your cycle.

Affect, Brain!, Busts, Does, Menstruation, Myth, New, Not, Study, Your